Your request is being processed
Message Dialog Display Update Message
Important: You must be 19 years of age to purchase alcohol.
View Cart 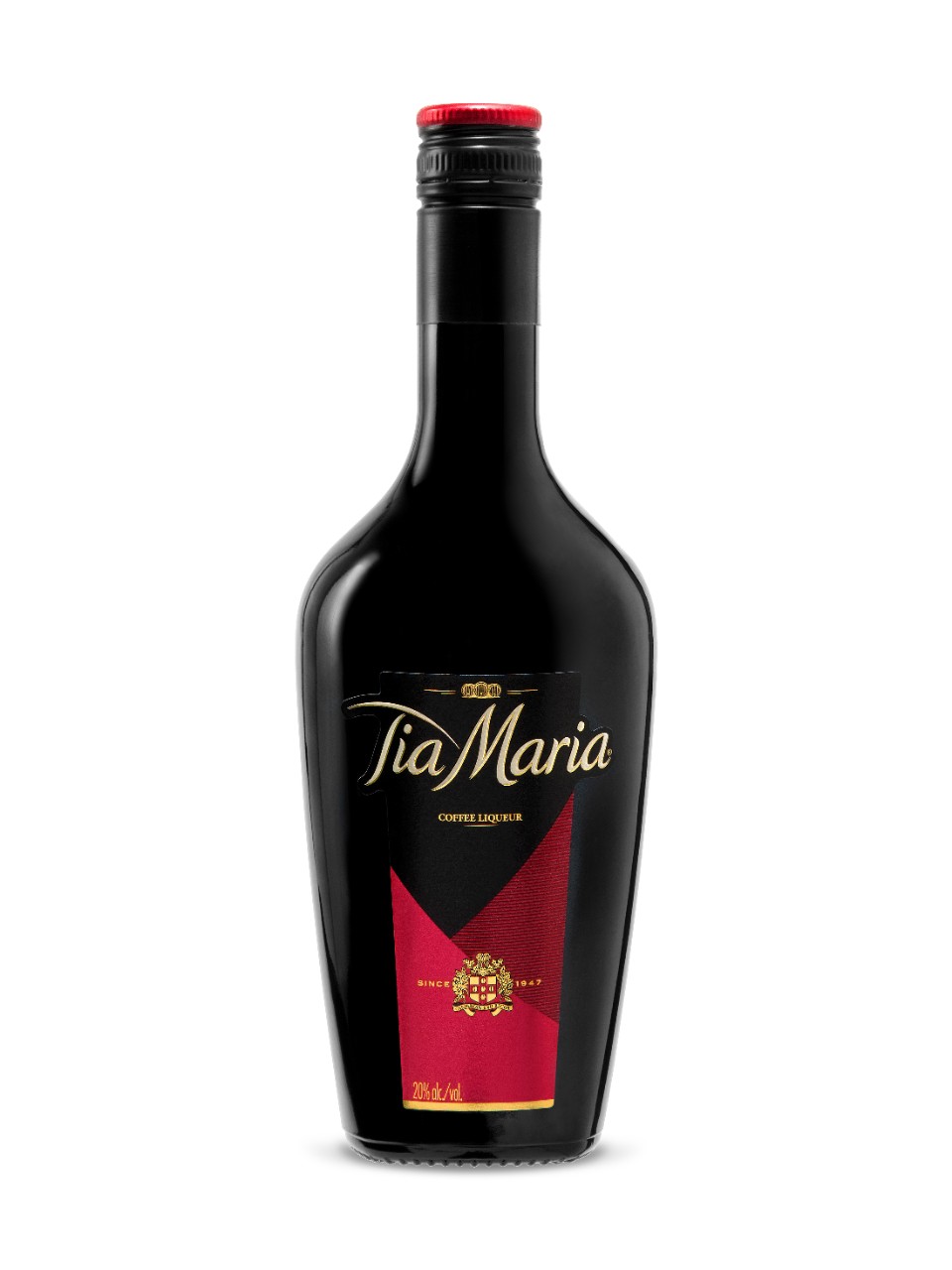 Named for the woman who saved the recipe for this liquor while fleeing from Spain to Jamaica; re-discovered in the 1940s when it became produced and marketed. Filled with complex aromas, distinct flavours of roasted coffee beans and vanilla; the addition of Jamaican rum adds depth, body and structure to a lengthy finish.

Your cart exceeds the maximum number of 248 different items. Please remove some items from your cart.

We are sorry, this product is limited to item(s) per customer. Please adjust your quantity and try again.

We are sorry, only of this item are available. Please adjust your quantity and try again.

Home and Store Deliveries may take longer than normal due to higher order volumes.

Same-Day Pickup orders will be available later today when ordered 3 hours before store closing. Please wait for the “Your order is ready for pickup” email.

NOTE: Prices subject to change without notice. Prices include container deposit fees where applicable. All products may not be available in all stores, and the vintage year displayed on the product image may differ from the stock available in stores and online. Select products may be available to customers in limited quantity. Value Added Products are subject to limited availability and may not be included with online purchases. Promotional offers are available online only, in limited quantity and while supplies last. The above-noted alcohol content may differ from the alcohol content displayed on the bottle label due to the timing of changes in vintage dates or production lot codes. Customers are advised to read the bottle labels to confirm the actual alcohol content of their purchases.