ONLINE ORDERS: Canada Post is not delivering packages to homes and will notify you when you can pick up your LCBO Home Delivery at your nearest Canada Post office.

Due to high order volume your home or store delivery may take 5 days or more to deliver. Canada Post delays may also impact delivery times. We apologize for the inconvenience.

For more information about LCBO’s response to COVID-19, click here. 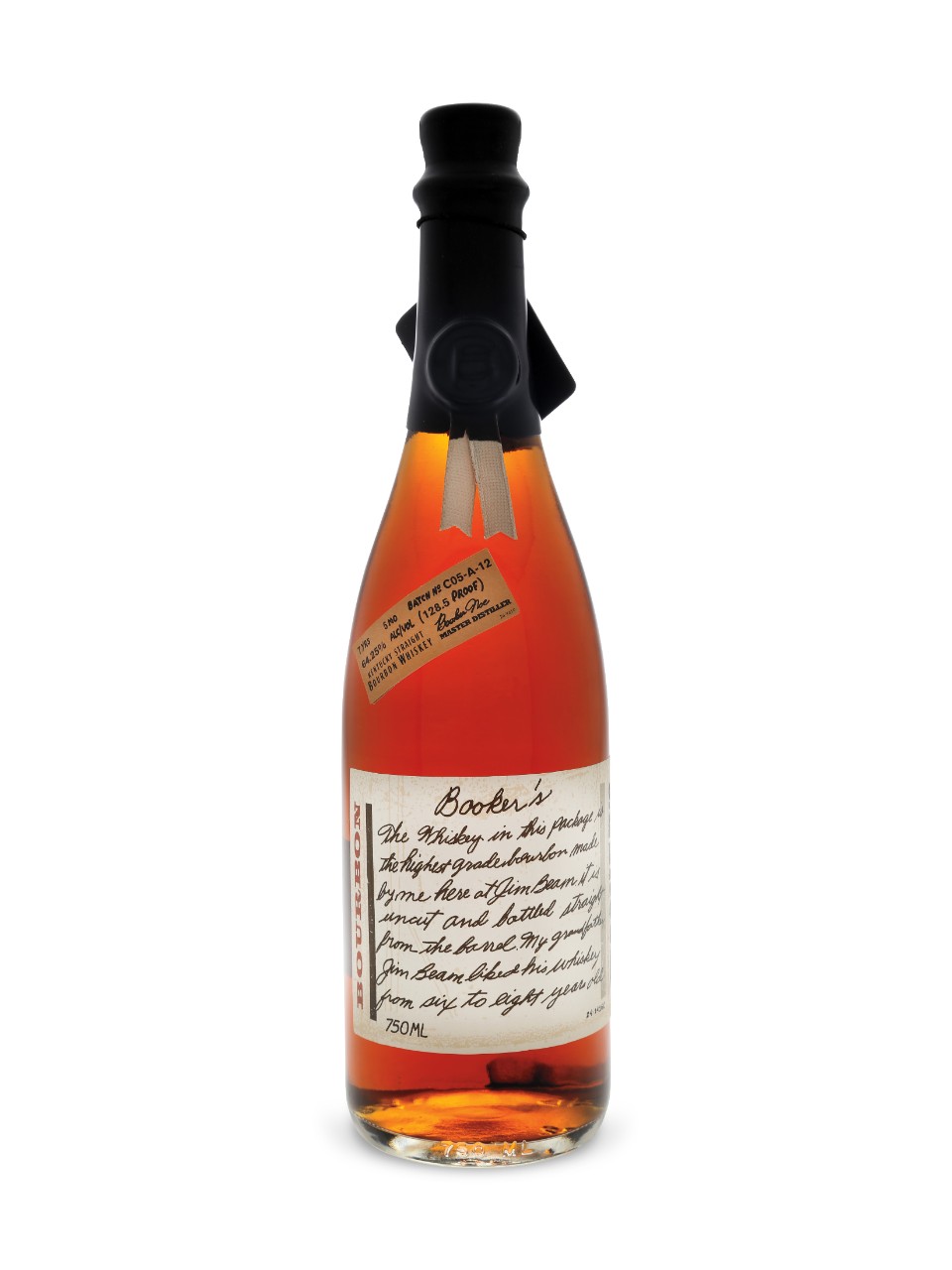 In 1992, Booker Noe introduced his own signature bourbon, Booker's® True Barrel Bourbon. Inspired by a 200-year-old tradition, Booker's is the first bourbon bottled straight-from-the barrel, uncut and un- unaltered. First created as a holiday gift for his special friends, Booker's whiskey was so well-received that he decided to make it available to bourbon lovers worldwide; much to the joy of spirit connoisseurs everywhere. Unlike anything you have ever tasted, Booker's is one of the only uncut, un-unaltered, straight-from-the-barrel, bourbons available today. It's bottled at its natural proof of between 121 and 127, and aged between six and eight years.

Sorry, there is no inventory available.

Sorry, there is no inventory available.
You have not selected a store.
Select a Store Check All Stores
Select attributes to see availability

Due to high order volume your order may take 5 days or more to deliver. Canada Post delays may also impact delivery times. We apologize for the inconvenience.

Gentleman Jack Tennessee Whiskey
750 mL bottle | LCBO#:377994
$36.15
BUY NOW
NOTE: Prices subject to change without notice. Prices include container deposit fees where applicable. All products may not be available in all stores. Select products may be available to customers in limited quantity. Value Added Products are subject to limited availability and may not be included with online purchases. Earn 1 AIR MILES® Reward Mile for every $30* spent each month. *Excluding HST, container deposit, and charity donations. AIR MILES® for online purchases will be awarded on the date of shipment and not the date of order. The above-noted alcohol content may differ from the alcohol content displayed on the bottle label due to the timing of changes in vintage dates or production lot codes. Customers are advised to read the bottle labels to confirm the actual alcohol content of their purchases. The vintage year displayed on the product image may differ from the stock available in stores and online.