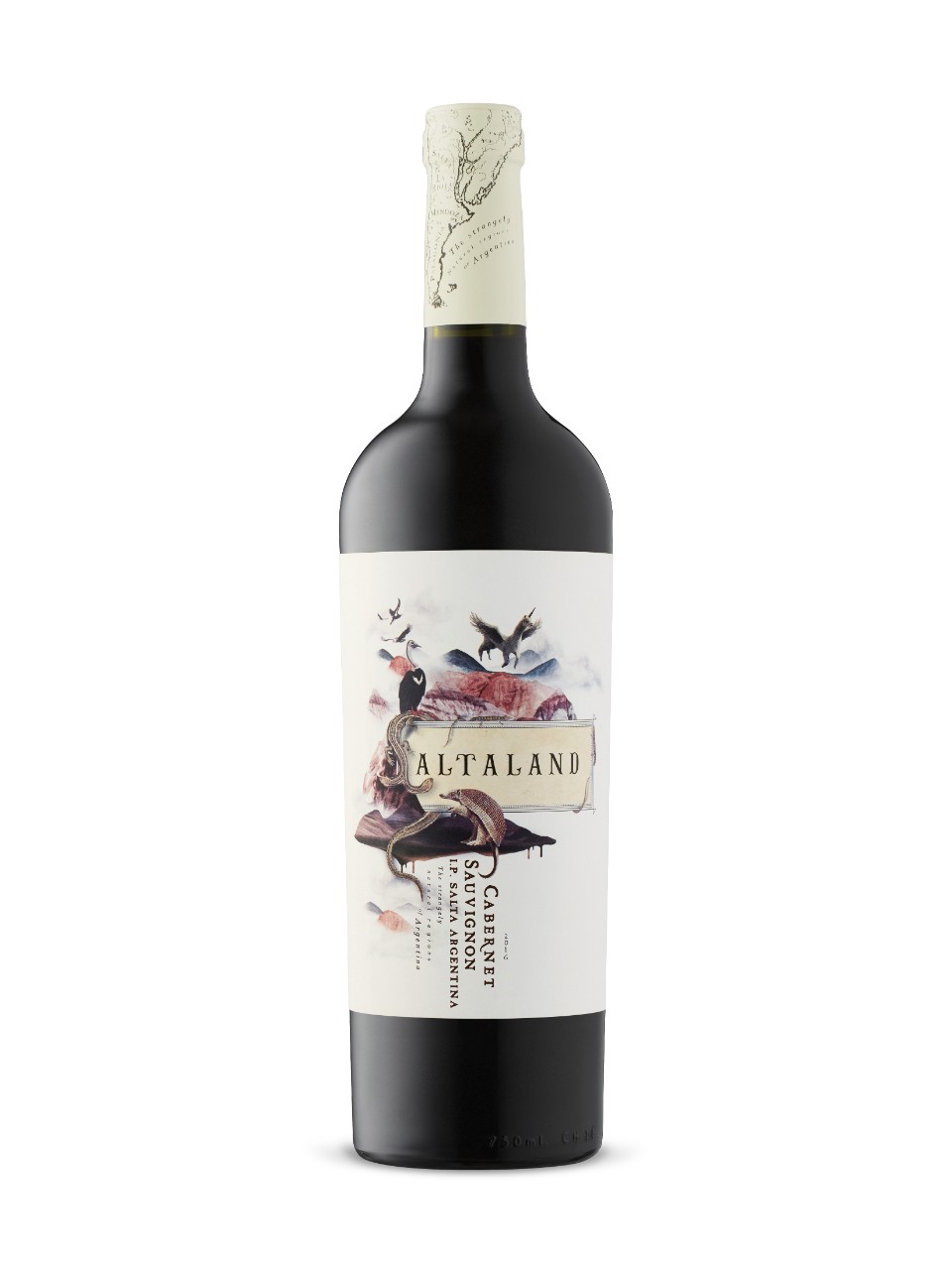 The story of how Cabernet Sauvignon got from Bordeaux to Salta is (according to local legend) a family one. Apparently, the daughter of Salta's last Spanish governor was studying in France and was instructed to bring back vines, which included Cab Sauv, from Bordeaux. Cabernet in Salta offers suggestions of mint and spice, and this 2016 from Zapata's Altaland is deftly textured and long, with impressive ripe black and red fruit and soft sweet tannins. Enjoy with barbecued lamb with a sweet mint sauce. (Vintages panel, May 2017)

Sorry, there is no inventory available.
You have not selected a store.
Check All Stores
Select attributes to see availability