Your request is being processed
Message Dialog Display Update Message
Important: You must be 19 years of age to purchase alcohol.
View Cart

STORE HOURS UPDATE: All LCBO stores will close at 8 PM or earlier from Tuesday to Sunday, in accordance with new provincial guidelines.
All LCBO stores remain closed on Mondays. Choose Same-Day Pickup available at 100+ LCBO locations. 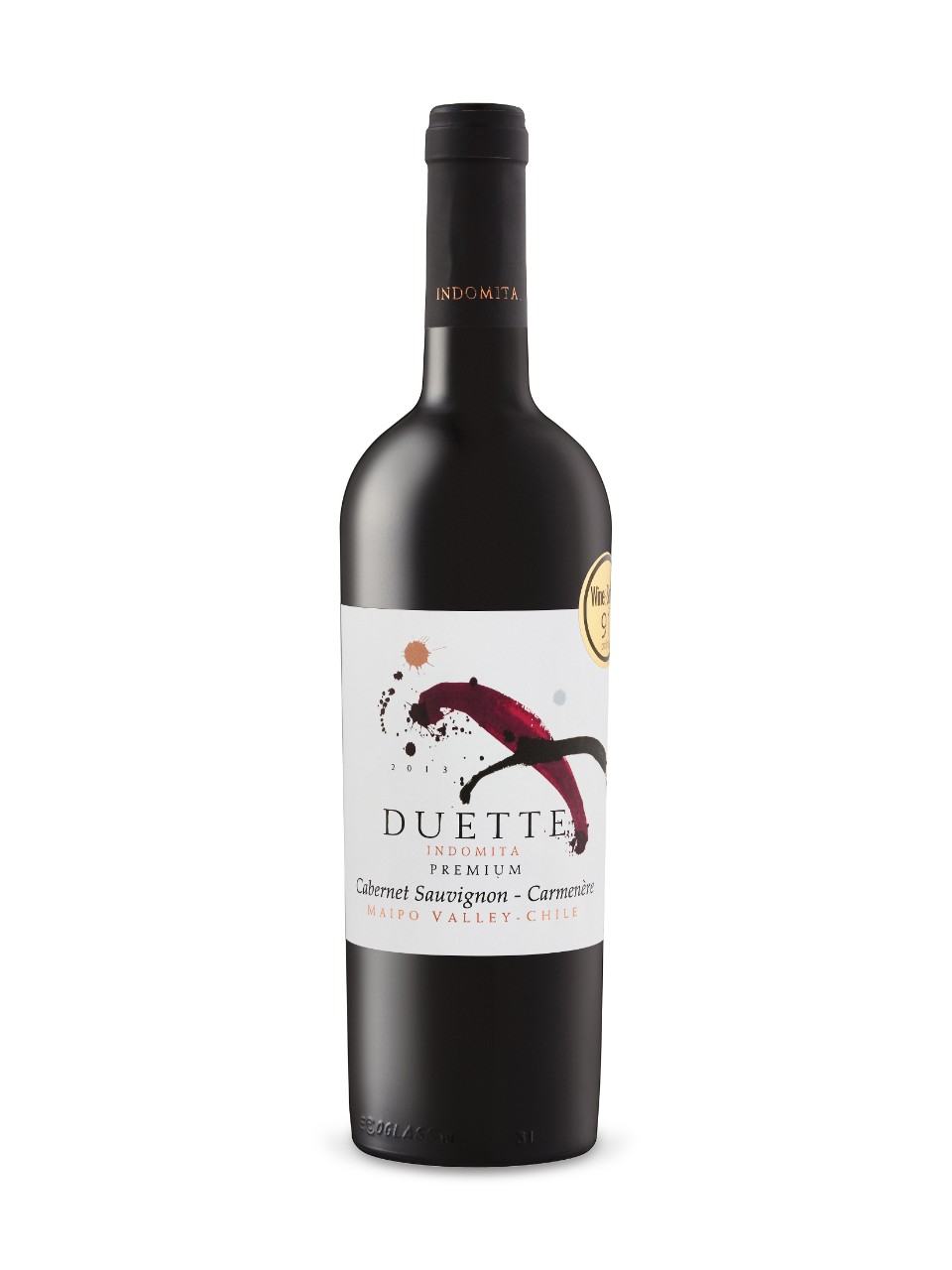 (Translated from the Spanish) The Maipo Costa is not as well-known as the Maipo Alto, the traditional Andean area for Chilean cabernet. This is a blend of 60% Cabernet and 40% Carmenère and comes from the granite soils of Longovilo, north of Rapel Lake, in the southernmost area of the Maipo Valley, about 50 kilometers from the sea. Not many cabernets are made here, but those that we have tried show soft notes of red fruits and excellent texture that feels nice and juicy with a lot of floral notes, not a common trait for Chilean cabernet, as well as considerable subtlety. Score - 93. (Patricio Tapia, Descorchados, 2019)

Sorry, there is no inventory available.
You have not selected a store.
Select attributes to see availability